<![CDATA[[et_pb_section fb_built="1" _builder_version="3.23.3" custom_padding="0px|0px|36px|0px|false|false"][et_pb_row _builder_version="4.4.8" background_size="initial" background_position="top_left" background_repeat="repeat"][et_pb_column type="4_4" _builder_version="3.25" custom_padding="|||" custom_padding__hover="|||"][et_pb_text _builder_version="4.9.7" background_size="initial" background_position="top_left" background_repeat="repeat" hover_enabled="0" sticky_enabled="0"]</p]]&gt; <p class="intro">Who could have ever imagined the North Pole, on fire? The Artic Circle has always had their share of fires, but scientists have observed that the weather is making new records just in 2019 and 2020, and not for the better. In an area notorious for winters so cold, car owners leave the engines running 24 hours so the petrol doesn’t freeze overnight is now setting record-high temperatures and extended periods of warm weather, melting significant surface areas of ice and permafrost. This can and will eventually provoke a major shift in the ecosystem, all due to climate change. While a seemingly distant threat to us and our homes, it should serve as just one example of how drastic the situation is, and why we need to make an abrupt shift to alter the course of climate change. While not the only source of emissions, one key sector that makes its commitment heard through innovation and research is mobility and transport. 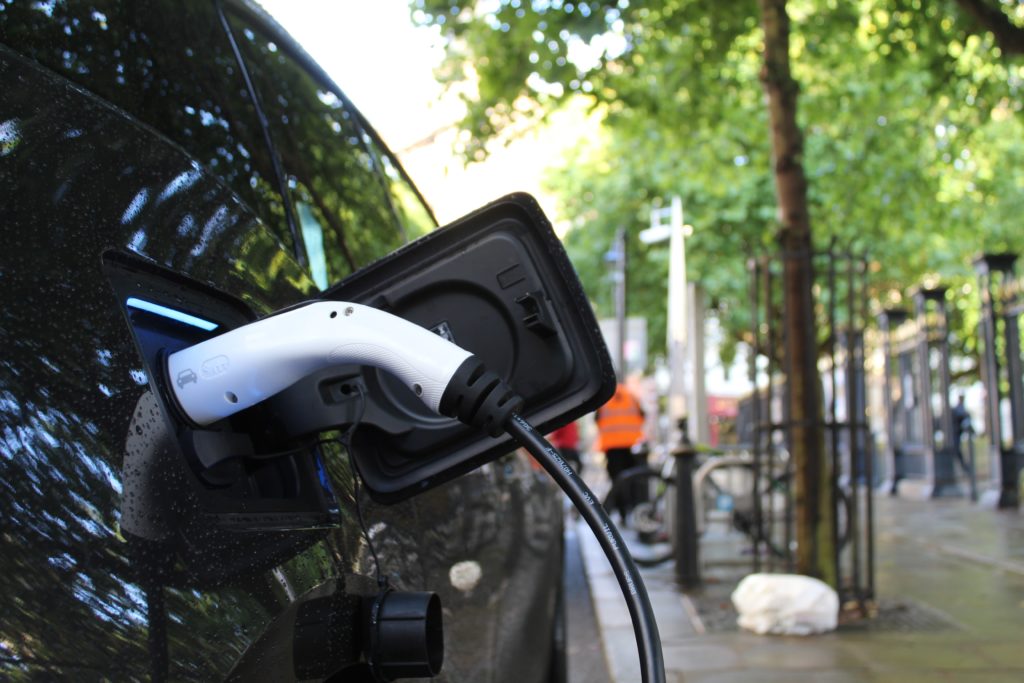 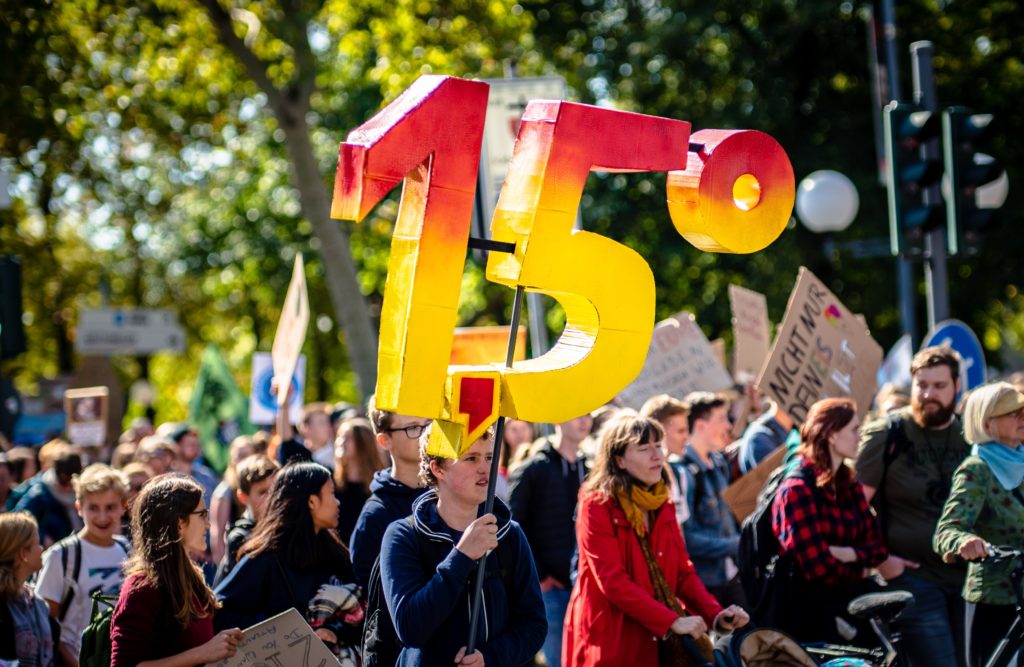 While the US government under Trump withdrew from the 2015 Paris agreement in 2017, there was still American participation on a private business level. The US government’s lack of involvement did not dissuade the American early movers in the electrification of transport, like Tesla. Nor did this withdrawal sway other countries to desist in this united determination to thwart climate change.  This only goes to show that people will not just stand by waiting for governing bodies to tell them to make a much-needed change. Over 5 years after the Paris agreement came into place, it has become clear that the goals had not been fully met. Rather than swell with self-pity, we push ourselves harder to get more done. As is the human spirit to pool our energy when confronted with an urgent challenge like this, new platforms sprang about to disperse the message pushing for further change.

There are multi-mobility platforms out there which also take it upon themselves to make the public better aware of the issue with research and reports that support the need to take a different approach to mobility solutions. It is only through being informed that consumers can change from the old, noisy and contaminating method of transport to a cleaner and brighter one. Many markets are developed due to a demand by the public. What such platforms do is create the demand for a brighter and more environmentally responsible solution as they emphasize the need for everyone’s involvement in Net-Zero Emissions EU goals by 2030.

In the EU, there has been the development of a growth strategy:  the Green Deal.  Their targets underlie Bold’s own objectives. The ‘Green Deal’ lays down the new goals as a continent. As regards the mobility sector, we must reallocate the focus from transport to the health and well-being of each person. As Bold sees it, we are working toward a future with a new spin on transport in order to reduce the harmful emissions. Using our expertise, Bold can create in-house designed and tested lighter components using carbon fiber which leads to freeing up the demand on the power source that their heavier counterparts guzzle. Another Bold solution which aids in reaching the Green Deal’s goals is Bold’s custom-made battery packs, which give added safety to the users. In fact, we have years of experience custom-designing and building battery packs in the motorsport industry which means that what we are offering is the same safety that F1 pilots need to stay safe in their grueling races. In essence, Bold offers F1 technology which has been time tested under strenuous conditions for their application in e-mobility solutions for the everyday commuter, from larger vehicles to two-wheelers.

Another movement that drives Bold is the ‘Race to Zero’ by 2030 which have objectives that are obtainable through the electrification of vehicles. By eliminating the barriers which currently make car owners hesitant to change to electric vehicles, the general acceptance for the cleaner choice in mobility can be achieved. Largely, the greatest factor lies in cost. For instance, the cost of charging the vehicle or even buying the vehicle greatly prevent the widespread use of electric vehicles from happening. If we consider the facts, the UK is making strides to be the first country to become completely Net-Zero by 2025 – ahead of the 2030 Net-Zero goal. Just looking at policies in the UK, the sale of ICE’s (Internal Combustion Engines), diesel and petrol-fueled vehicles, will be banned by 2030. Lisbon (Portugal) will place a ban on non-green vehicles from their city centers. The time to switch to electrification in mobility is now. All countries around the world are devising similar restrictions to ensure a smaller impact on the environment.

As no man is an island, our goals are only reachable by a joint effort as there is clearly call out for involvement on a global level in order to make the transition to EV’s possible. Bold, in our role as an OEM, will stand firm as we add our contribution to this EV transition. Bold’s in-house battery manufacturing plant and range of batteries that have thus far only been available in the world of motorsport and hypercars. Nonetheless, they will soon be available to the general public. This barrier to high-performing and enhanced lightweight components and high-performing battery packs will be erased before long. That’s not the only thing that will be phased out. 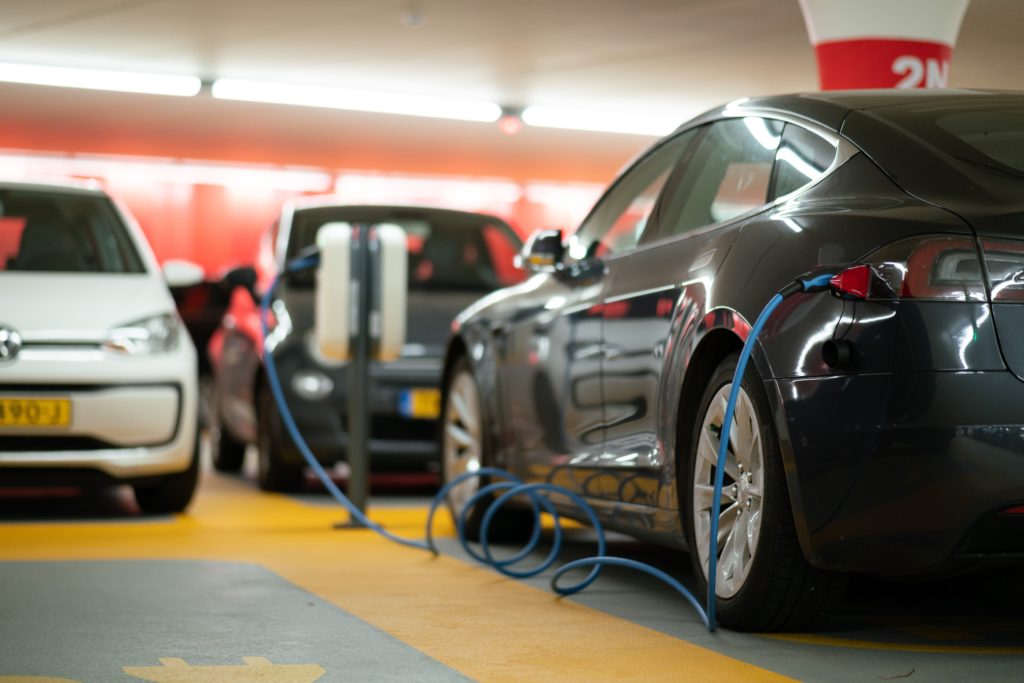 If your company is not sure how, partner up with Bold and we are sure to come up with the right solution for your needs. It is not lofty to dream of how one day man will only employ zero-emission transport. Indeed, we WILL be witness to the widespread evolution of green and environmentally friendly transportation. This is happening now, in our lifetimes. Bold’s team thrives to be one of the driving actors behind the curtain in bringing this to light. As is made clear among our 4 main Core Values, we strive for value and believe in the possibility of making great advances in technology.

From Formula Student to the Bold team

This website uses cookies to improve your experience while you navigate through the website. Out of these, the cookies that are categorized as necessary are stored on your browser as they are essential for the working of basic functionalities of the website. We also use third-party cookies that help us analyze and understand how you use this website. These cookies will be stored in your browser only with your consent. You also have the option to opt-out of these cookies. But opting out of some of these cookies may affect your browsing experience.
Necessary Always Enabled
Necessary cookies are absolutely essential for the website to function properly. These cookies ensure basic functionalities and security features of the website, anonymously.
Analytics
Analytical cookies are used to understand how visitors interact with the website. These cookies help provide information on metrics the number of visitors, bounce rate, traffic source, etc.
SAVE & ACCEPT